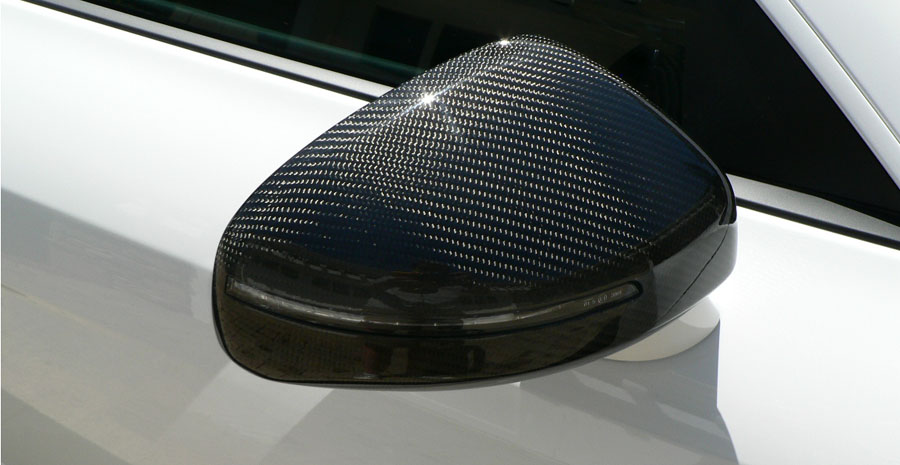 Is it just us, or do automakers love the word “consortium”? Right up there with “performance,” “world-class,” and “wheels” we have to read this week about how Audi is joining something that rhymes with “smooshmortium” and is dedicated to bringing the cost of carbon fiber down 90 percent within six years. If it was a team or task force or alliance we’d get it, but consortium?

In any case, carbon fiber is one of those luxury materials automakers sometimes use on the interior for looks’ sake. Theoretically, however, it would make an excellent replacement for the actual body of a vehicle. It’s super light, has fantastic rigidity and can rival aluminum as a protective shell. If anything, carbon fiber even has more cool cachet than aluminum in terms of consumer appeal. The only problem is its cost.

Carbon fiber costs about 10 times as much as steel or aluminum, which is a significant barrier to entry. Assuming prices roughly hold steady for the next six years, this smooshmortium’s goal of a 90 percent reduction in carbon fiber’s price isn’t just aggressive, it’s mandatory if the upstart material is going to have a shot at competing.

The good news is that Audi is not the only company interested. About 86 other German companies are involved at this point, and we’re hoping that all that competition will fuel the fires of innovation. The bad news is the funding. Right now research stands at about $102 million, but given that automakers spend hundreds of millions of the development of a single new vehicle, the sum seems a tad anemic.

Still, it’s interesting to think about a world where cars aren’t made of metal any more. Maybe even the engines will be 3D-printed out of cornstarch and lemongrass once fossil fuels are eliminated. Could the hippies have been right? Will we all love hemp? We’ll see.

In the meantime, if you’re interested in a new Audi, particularly the Q3 in Raleigh, drop by to see us.